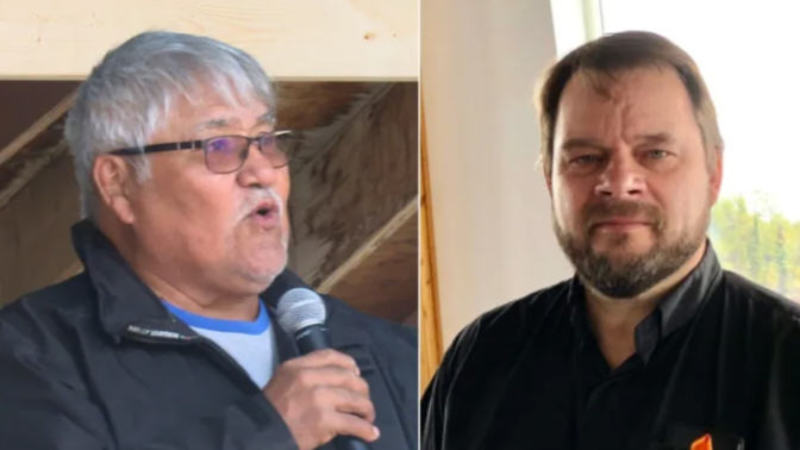 It's the apology many residential school survivors have been waiting for from the Roman Catholic church in Canada.

In a statement this afternoon, the Canadian Conference of Catholic Bishops (CCCB) issued a public apology to Indigenous people in Canada for the suffering endured at residential schools and said it will continue to provide records to identify Indigenous children buried in unmarked graves.

But for one N.W.T. Dene elder and residential school survivor, it's not enough.

"As far as I'm concerned, they're just another apology," he said.

Bishop Jon Hansen from the Mackenzie-Fort Smith Diocese said the apology has been a long time coming.

"I am very pleased," said Hansen. "I think it was a great thing to come out of the plenary. I think it's long overdue, but now that it's here, I'm just very, very happy that we're able to state with one voice as bishops across Canada and that we can offer this apology together."

Hansen said there's still a lot of fallout from residential schools in his diocese. He said reconciliation has been a priority for the church and the diocese and work needs to continue to build those relationships.

"Healing is about recognizing, acknowledging the needs that are out there and then trying to respond in the best way that we can," said Hansen. "And for me right now, it's going to be about supporting the communities."

Andrew said the key to any kind of reconciliation is action. He wants to see more concrete steps taken to help survivors by means of programs and initiatives, but he said he hasn't seen that coming from the church.

"You've got to be able to say to former students, you know, we're serious and this is what we're going to do," said Andrew.

Hansen said more announcements are coming next week about fundraising commitments for healing.