Subscribe to RSS
Should Canadian flags remain at half mast for residential school deaths? 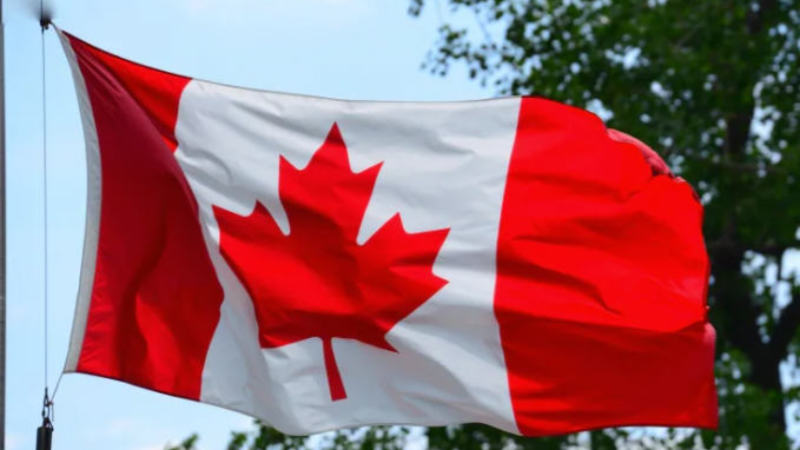 Should Canadian flags across the country remain at half mast in memory of the thousands of children sent to residential schools in Canada who never returned, and to honour the families affected?

In May, the federal government announced Canadian flags at all federal establishments would be lowered to half mast until further notice, after ground-penetrating radar helped find approximately 215 potential unmarked burial sites near the former Kamloops Indian Residential School. The discovery sparked investigations from other Indigenous communities in B.C. as well as Ontario, Saskatchewan, Manitoba and Yukon. Hundreds more graves have been found and work continues.

Prince Edward Island's Wayne Easter, who has announced his retirement as MP for Malpeque and is not running in the federal election currently underway, wrote in a Facebook post earlier this month that he can see the flags at the Peace Tower still at half mast from his office on Parliament Hill in Ottawa.

"It's the right thing to lower the flag when someone dies, or as has happened in this case, unmarked graves of Indigenous people at residential schools are found. But I don't think it's right to leave them down [in]definitely," Easter told Angela Walker with CBC News.

"I think by leaving the flag at half mast indefinitely, it loses its point. In my opinion you'd be far better off to lower the flag when you find some unmarked graves for three days, seven days, whatever may be determined, but then raise it. And then when the situation is found again, and you lower it again, people ask 'What's that for?' And you can say."

"Mr. Easter hasn't reached out to us so with regards to what he thinks he knows or understands about the Mi'kmaq of P.E.I., and what will or will not bring more attention to the fact that Indigenous children are continually being found in unmarked graves, is irrelevant to me as Chief of the Lennox Island First Nation," Bernard wrote.

"Our people are in mourning, we have been in mourning since the first babies were found and we will be in mourning until we find them all. It matters not how many times you raise or lower a flag.

"That said, in my opinion keeping the flags at half mast is one way to show respect for us, the Epekwitnewaq Mikmaq, during this sad and very difficult time."

Easter said his constituents frequently ask him why the flags are still at half mast.

"Things need to change to keep people's attention to it," he said. "I think you honour people more ... by lowering it down for a specific time."

In a written statement, Canadian Heritage said the decision on when to return flags on federal buildings and establishments to full mast lies with the Prime Minister, as would any future decision on half-masting.